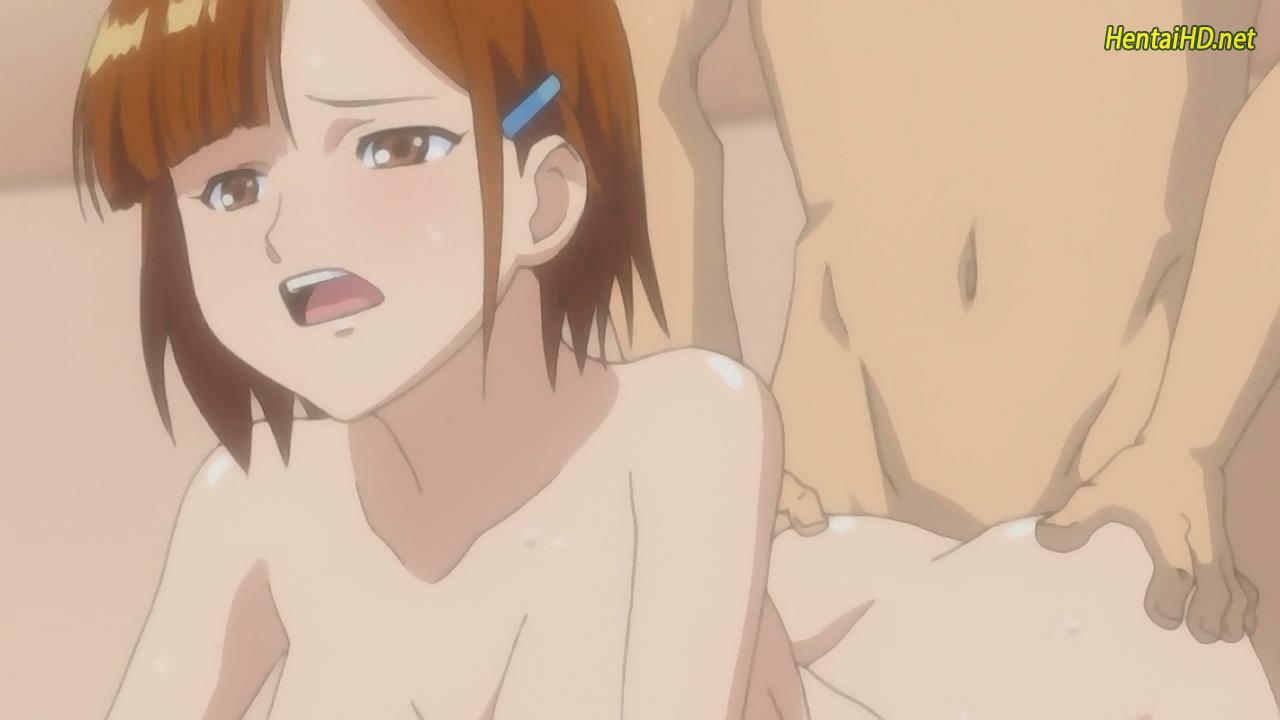 Koichi Gahara has been married for five years, and lives harmoniously with his wife, Kanako, and his daughter, Nao.
His family and husband are on good terms, his job is going well, and he lives a happy life.
Koichi is approached by Kimihiko Okano, a neighborhood resident with whom his family has a relationship.
“Koichi-kun, would you like to have an affair?”
What Kimihiko proposed to Koichi was the exchange of Koichi’s wife, Kanako, and Kimihiko’s wife, Yukie.
Even if it’s called an exchange, they keep it a secret from each other’s wives, but seduce the wives into cheating on them.
At first, Koichi didn’t take him seriously, but after Kimihiko’s enthusiastic persuasion, he gave in to the sweet temptation. The appearance of a wife who goes out for a false errand with a smile.
The appearance of a wife who is confused with her acquaintance’s husband. The figure of a wife who prepares a meal without waking up to lust.
In Koichi’s mind, he imagines himself being betrayed by his beloved wife…
The figure is ordinary, happy, and makes you feel like a powerful drug that blows away the most boring days. 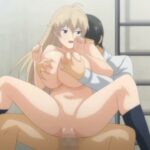 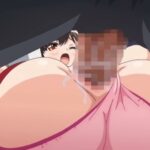 Kazoku: Haha to Shimai no Kyousei