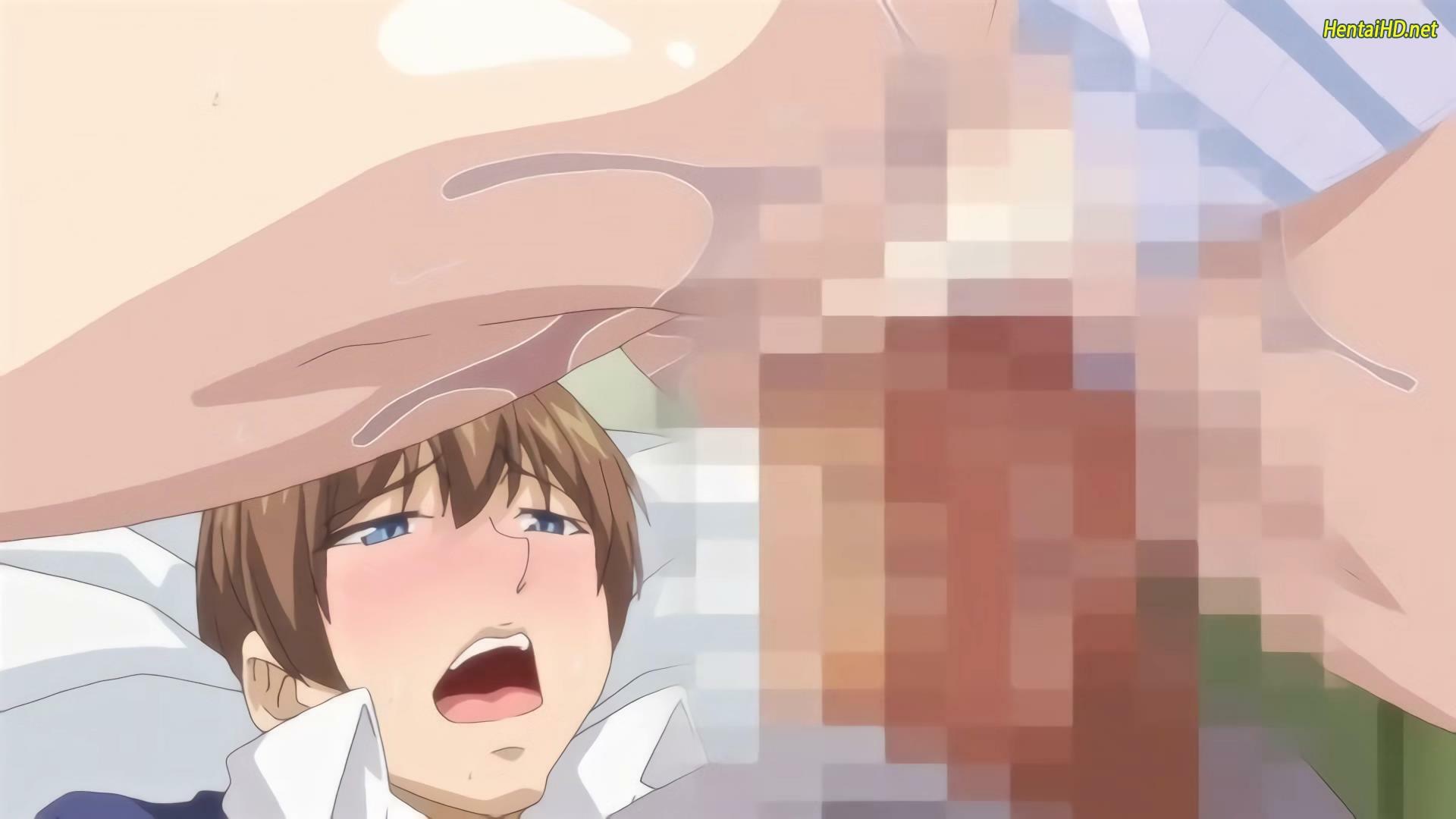 Dark Elf’s Bewitching Trap! Will they be able to overcome this ordeal and create a future together?
One day, Hiroki finds a brown-skinned woman who has collapsed on the grounds of the school and takes her to the infirmary.
Although she is not a student, she is a demi-human living in a different world, so she tries to contact the agency that has jurisdiction over the school, but she is blocked by her awakening.
Her glowing red eyes reveal her true identity
Her name was Ilsa, a race of dark elves in conflict with elves!
In order to steal Hiroki from the elves, he aimed for a time when the two of them would be alone.
Due to Ilsa’s trap, even though he has a lover named Laranoa, Hiroki’s desire to hug her in front of her rises up.
He had no way of resisting the Dark Elf’s spell… 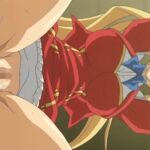 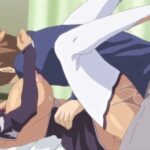