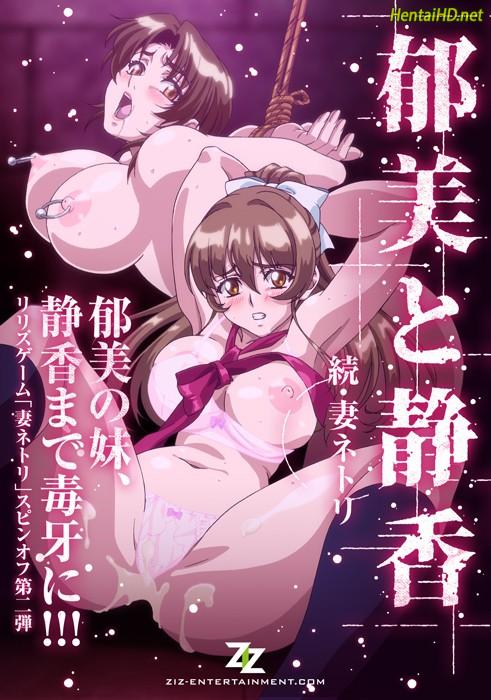 Based on the visual novel “Saya Natori ~Onna kyoushi no Choukyou Nikki~” from the Studio Black Lilith, which was released in 2013.

Zoku Tsuma Netori: Ikumi to Shizuka is a direct continuation of the previous work of the Studio ZIZ “Tsuma Netori: Ryoujoku Rinne / Steal his wife ~diary of torture teacher~” and tells the story of the new depraved adventures of unbearable teacher and her sexual student. 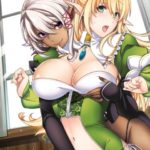 Elf no Oshiego to Sensei 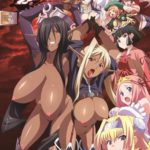