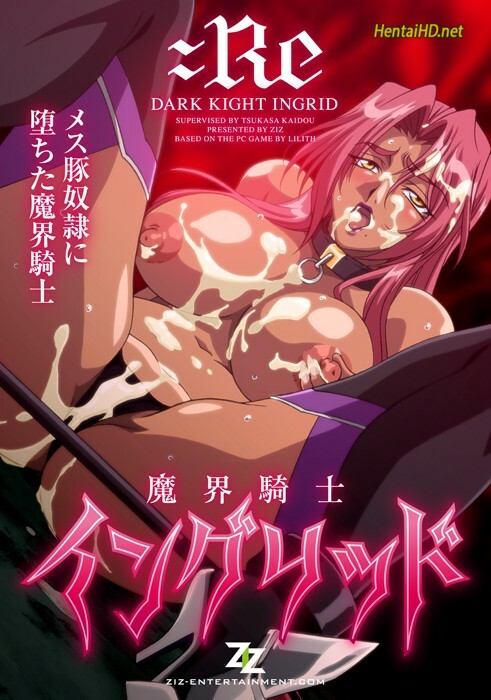 Studio ZIZ announced the adaptation of a side branch of the game “Makai Kishi Ingrid”, where Ingrid was enslaved slave trader and holder of brothels knight(Sobato) and began with a smile on his face to serve his many valued customers. Her memory is overwritten, and she has no right to disobey the master. Ingrid falls lower and lower and her moral foundations crumble under the onslaught of anxious customers, because she was once a knight-defender of justice. 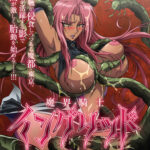 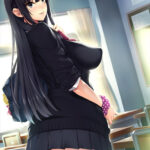